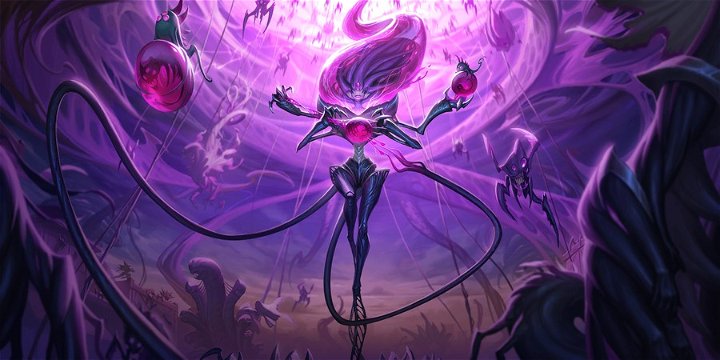 expansion came with many different followers, champions and keywords that completely changed the meta, be it by new decks coming up or old ones getting better. Check out here 10 decks with the new champions that are worth trying out:

The decks that are going to be listed here have the new champions, bringing out new mechanics and playabilities.

This deck can be played as a classic Midrange, as is Demacia’s way. By curving out with your cards you can take advantage of Husks in the best way possible to guarantee good keywords to allies that must remain alive on board. It is undeniable that this brings out a clear synergy with Lucian who evolves by seeing allies slain.

This deck can guarantee the best efficiency possible for a Midrange, allowing for its champions quick level up, and also guaranteeing good keywords to cheap units, and therefore having best value on board. In this deck the card Radiant Guardian is essential to allow you to stay alive long enough to get a lethal turn. And this is especially true in a mirror match, as it gives you the possibility to better control your opponent’s board.

With a similar playability to Sivir/Akshan, Kai’Sa allows, and even in some moments requires you to combo as quickly as you can. The main goal is to level up Kai’Sa as soon as possible, by using as many keywords as possible, so when mulliganing, focus on keeping low cost units, such as Voidling, Petricite Broadwing and/or Blinding Assault. The main combo in this deck is using Second Skin preferably on Valor or on Radiant Guardian, depending on which archetype your opponent is playing. In case you have a better aggro opening, granting Kai’Sa Scout and Challenger can easily guarantee a victory. As for when you need to deal better with the enemy board, or even have some sustain, Tough and Lifesteal can be what you need to turn the game around.

This is a control deck, as Viego’s card, in a certain way, requires it to be. This is because the Ruined King can only reach his true power quite late in the game. Gwen here acts as a support, serving as a way to kill allies while also draining your opponent’s Nexus points, offering a safe level up for Viego. With this deck, as its archetype requires, you must play more reactively, playing units to control the enemy board, as this is your focus, because this deck doesn’t really have control spells. Your focus must always be the board.

A combo deck that focuses on leveling up Maokai. By adding Evelynn to this deck we can level up Maokai without necessarily having to toss a big part of your deck, because Husks guarantee deaths that besides counting for Maokai’s level up, it also brings out value to the cards that stay on board. The card Neverglade Collector becomes your most valuable support follower in this deck, allowing you to heal throughout the game, and making Maokai’s level up even more real. But be careful, because it is

to have in game those three cards (Neverglade Collector, Maokai and Evelynn) in order to have a nice chance to win. But above all, this is a very fun deck to play.

This is a deck with a Midrange Combo playability, as you must always play around your board, keeping your units alive and slaying the opponent’s, especially by using your barriers. But this deck has a combo that guarantees your win condition: the card Supercharge that can be used in an ally with Barrier and then afterwards Sacred Protector needs to be played, guaranteeing Spellshield and Barrier protection, and then there’s the Overwhelm damage with Double Attack. This combo also allows you to go beyond this point in the game, in case there’s an opening for that, and it is possible to also transfer these keywords to Kai’Sa, guaranteeing for sure a victory.

But to keep yourself alive long enough to reach this win condition, it is necessary to be really smart with your resources.

Elise Burn always shows up, no matter which expansion it is, and in this expansion the new cards allow for low cost card additions to this deck. Phantom Butler serves a similar purpose to Arachnoid Horror as in the Fearsome keyword really hinders your opponent from dealing with attacks in the early turns of the game. Gwen here comes to, besides adding new followers, also guarantee more burn to the enemy Nexus with her “drain” effect. And this combos perfectly with the aggro archetype, because besides guaranteeing burn, it also guarantees you sustain, which is always good for this type of deck that rarely blocks enemy attacks.

The focus of this deck is to summon as many keywords as possible and this way create value to the units on board and win with a possible combo. The main focus is Kai’Sa and your objective is to protect her. Evelynn’s Husks with Kai’sa’s skills bring out a lot of value to your board. The card Supercharge becomes very valuable in case your intention is to combo really fast, besides this card also guaranteeing protection with Spellshield, it also guarantees damage with Overwhelm and all of this at focus speed, preventing an enemy response. As for the card Quicksand, it must be used primarily in mirror matches as a way to prevent the opponent’s Kai’Sa win condition.

This deck works as a classic Elusive Ahri deck, but with the addition of Gwen’s followers. The deck’s focus is to use the “Hallowed” buff to increase as much as possible the Elusive units’ damage, as they are rarely blocked. Guaranteeing Gwen’s buff to a leveled Ahri can also guarantee a great win condition.

This deck’s focus is to keep Illaoi and The Sea’s Voice on board granting them keywords that protect them for longer. As the Husks’ keywords don’t work with Tentacles, the focus will be on other cards that buff Tentacles, in order to bring out more value.

This deck is a combo deck, in a way very similar to Sivir/Akshan because its focus is to burst lethal with the many Sivir’s keywords. The difference here is that with Kai’Sa’s skills, we have the possibility of a strong attack with two champions.

The card Supercharge here becomes essential, because it guarantees Spellshield and Overwhelm at focus speed, without letting your opponent answer it.

These are some of the new decks, take the opportunity to test them out while the meta still hasn’t settled. Some are good to climb up the ranked ladder and others are for fun, but

. Have you tested some of these decks? Tell us all about it in the comment section. 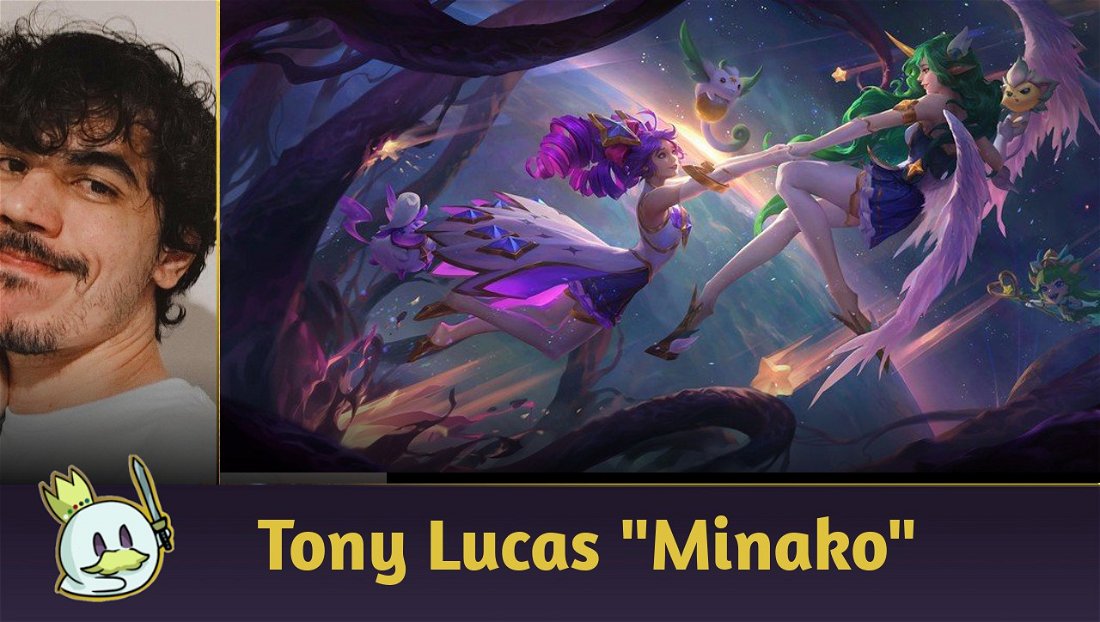 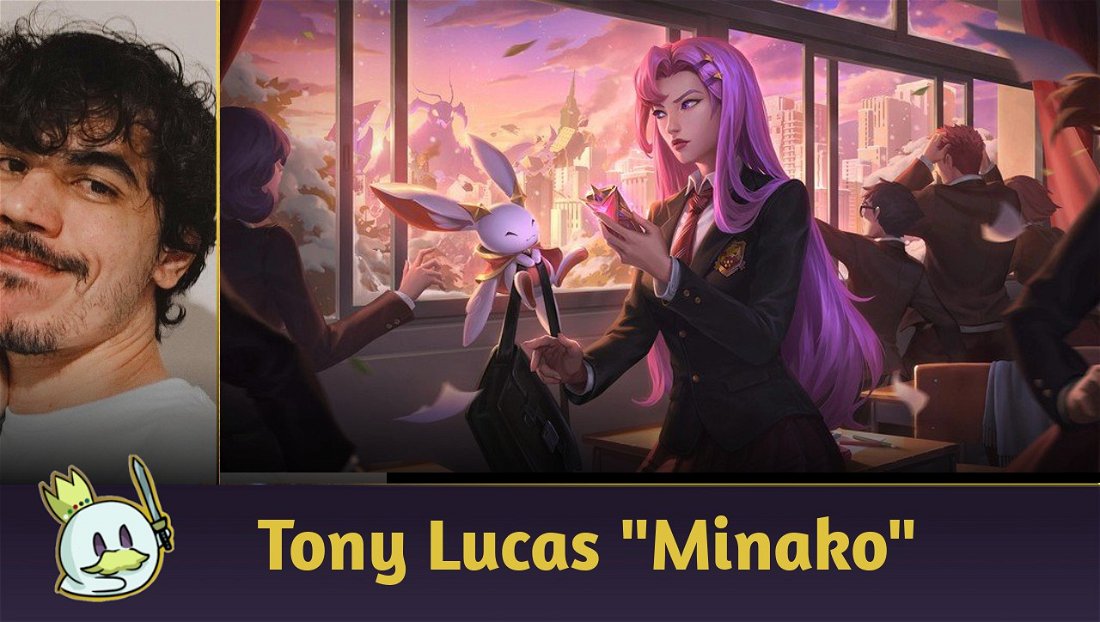 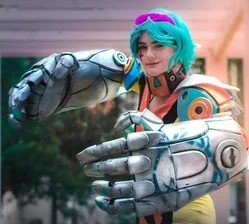 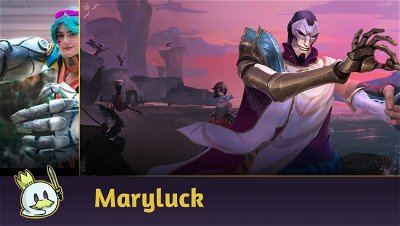 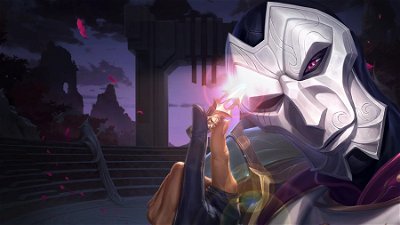 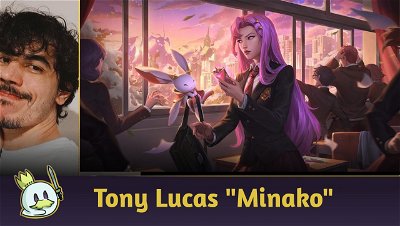 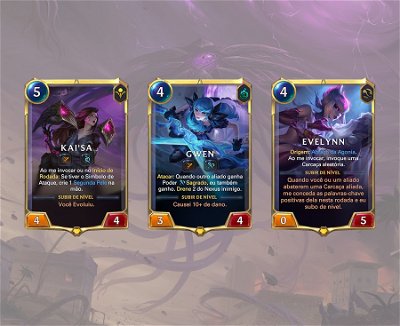